To Bring Forth The Foundational Values Of Jainism And Make Them Relevant To Our Current Generation And Beyond.

Jainism, traditionally known as Jain Dharma, is an ancient Indian religion. Jain Dharma traces its spiritual ideas and history through a succession of twenty-four leaders or Tirthankaras. 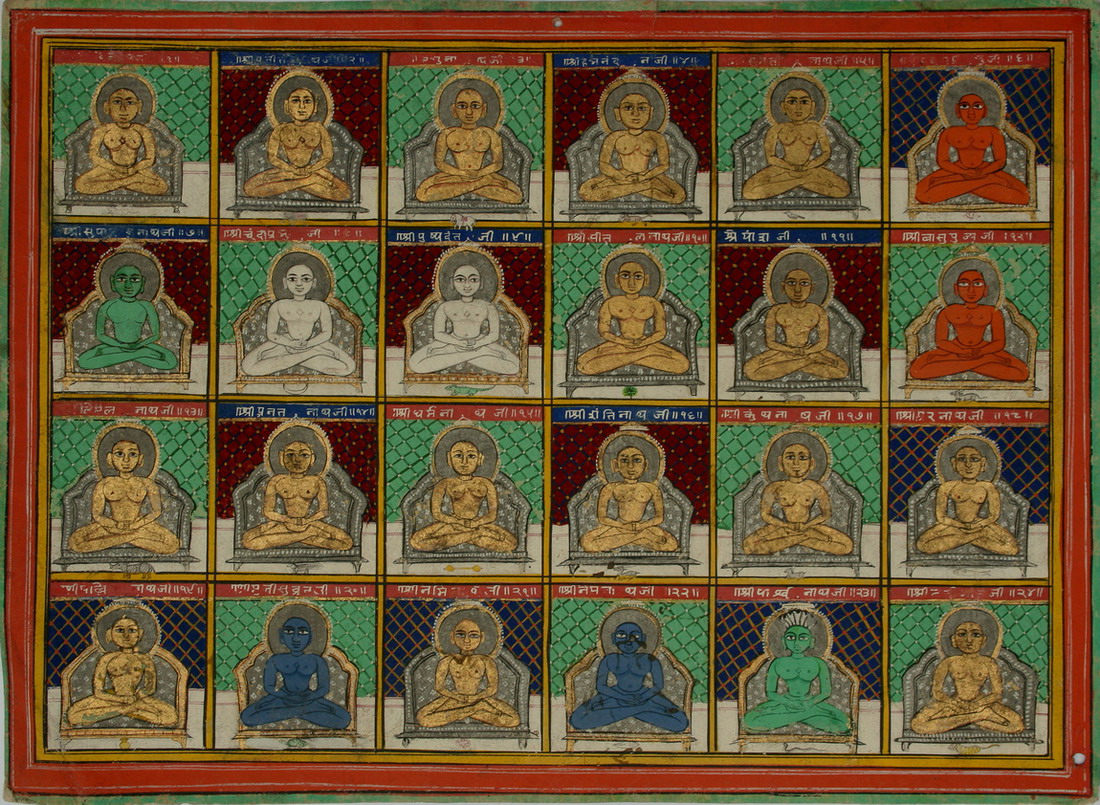 Jains believe that Jainism is an eternal Dharma with the Tirthankaras guiding every cycle of the Jain Cosmology. In this time cycle, Tirthankar Rishabhdev also known as Aadinath, believed to have lived millions of years ago, was the first one to show the way to liberation after attaining enlightenment himself.

A philosophy which was then refined, refreshed and reintroduced by the 24th Tirthankar Mahavira, 2600 years ago. Jainism came into prominence in 6th century B.C., when Lord Mahavira attained omniscience.

Tirthankara also called 'Jina' (Victor) in Jainism, is a saviour who has succeeded in crossing over life's stream of rebirths and has made a path for others to follow. In other words, conqueror of inner enemies like attachment and hatred. The one who follows the path shown by Jina is called Jain. Jainism says that anyone can become a Jain by following the path shown by Jina and get liberated.